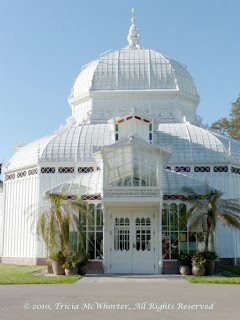 We were recently invited to a private party which was held in Golden Gate Park in the Conservatory of Flowers. I learned that this structure was erected between 1878 - 1879 and survived the 1906 earthquake intact which I found hard to believe due to all the glass in the building. 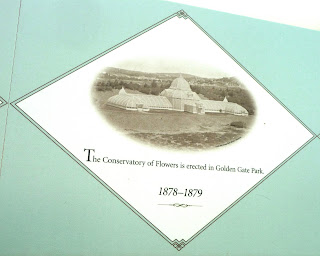 We arrived a bit early so we walked around the park. Here's my daughter Krissy and my husband Jim. 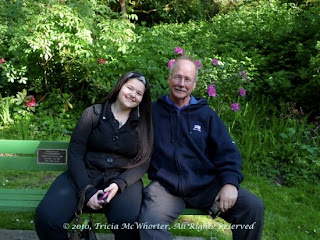 Once inside I was amazed by the lily pond beneath the giant dome. 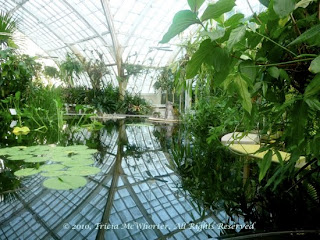 I couldn't resist taking photos of some of the amazing plants and then playing with them in Adobe Photoshop. 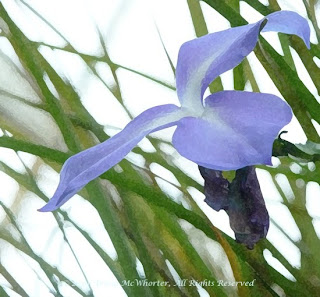 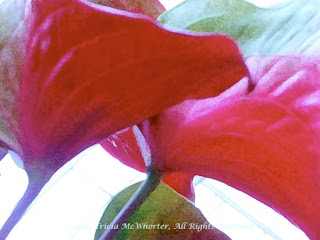 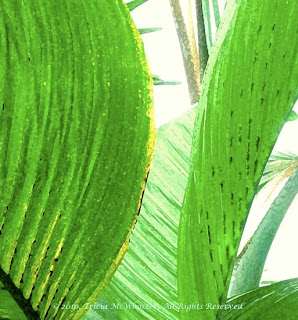 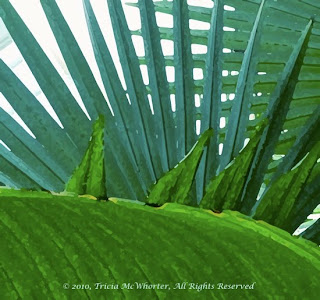 Posted by Tricia McWhorter at 11:37 AM